CALL NOW FOR YOUR FREE CONSULTATION! 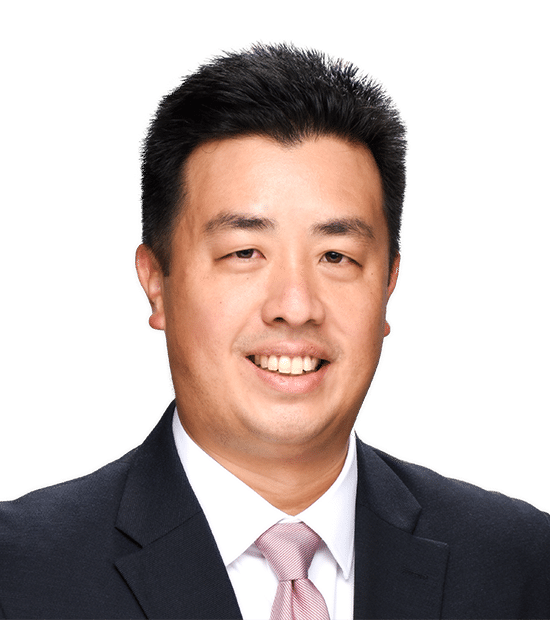 After working in the insurance industry for several years, Bryan attended Suffolk University Law School. He then returned home to serve as law clerk to the Honorable Dean E. Ochiai of the First Circuit Court. Upon completing his clerkship, Bryan joined the Office of the Public Defender in Honolulu. As a Deputy Public Defender, Bryan has effectively represented hundreds of individuals in a variety of criminal matters and has tried more than forty cases before both juries and judges.

As a plaintiffs’ lawyer, Bryan has resolved numerous cases involving serious injuries. He is experienced in various forms of alternative dispute resolution, including mediation and arbitration.

Married to a Maui girl, Bryan and his wife have two young children. Prior to children, he enjoyed the beach, hiking, and golf.

Attorney Advertising. This website is designed for general information only. The information presented at this site should not be construed to be formal legal advice nor the formation of a lawyer/client relationship.