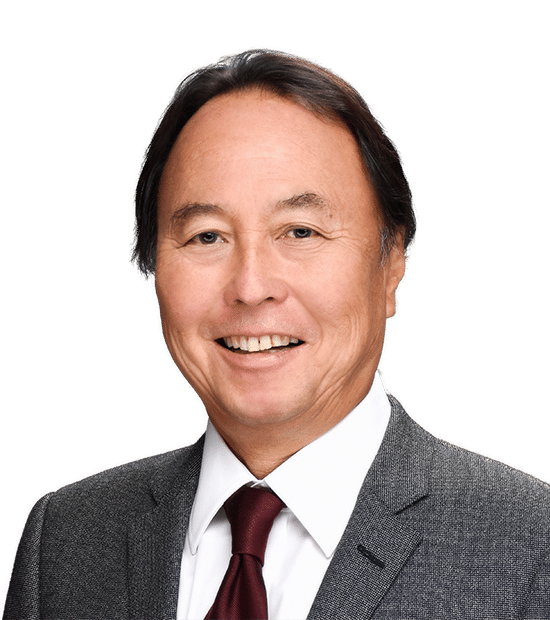 Maui is my home and where I raised my family. As a community member, I feel it is my responsibility to make sure that people who are wrongfully injured here are protected under the law. Whether a case is big or small, I am committed to achieving the best results for every client.

Born and raised in Honolulu, Michael earned two bachelors degrees from the University of Hawaii at Manoa. He then graduated from the Gonzaga University School of Law.

Michael began his legal career at the Office of the Public Defender in Honolulu. He came to Maui to head the Public Defender’s Maui office in the early ‘80s. Thereafter, Michael never left. He built a successful private criminal defense practice prior to transitioning to civil law practice.

For more than 40 years, Michael has dedicated his practice to helping the wrongfully injured. Michael has successfully litigated complex personal injury and medical malpractice cases. Michael obtained one of the largest personal injury recoveries on Maui when he recovered more than $15 million resulting from a medical malpractice and software defect.

An experienced trial lawyer, Michael has appeared before courts on all islands and has argued before the Hawaii Supreme Court, the U.S. Federal District Court, and the Ninth Circuit Court of Appeals.

Michael is married with three children and two grandchildren. He enjoys swimming, cooking, and traveling.

Michael K. Tateishi is a member of the following distinguished professional organizations:

Michael K. Tateishi is a member of the following distinguished professional organizations:

Attorney Advertising. This website is designed for general information only. The information presented at this site should not be construed to be formal legal advice nor the formation of a lawyer/client relationship.